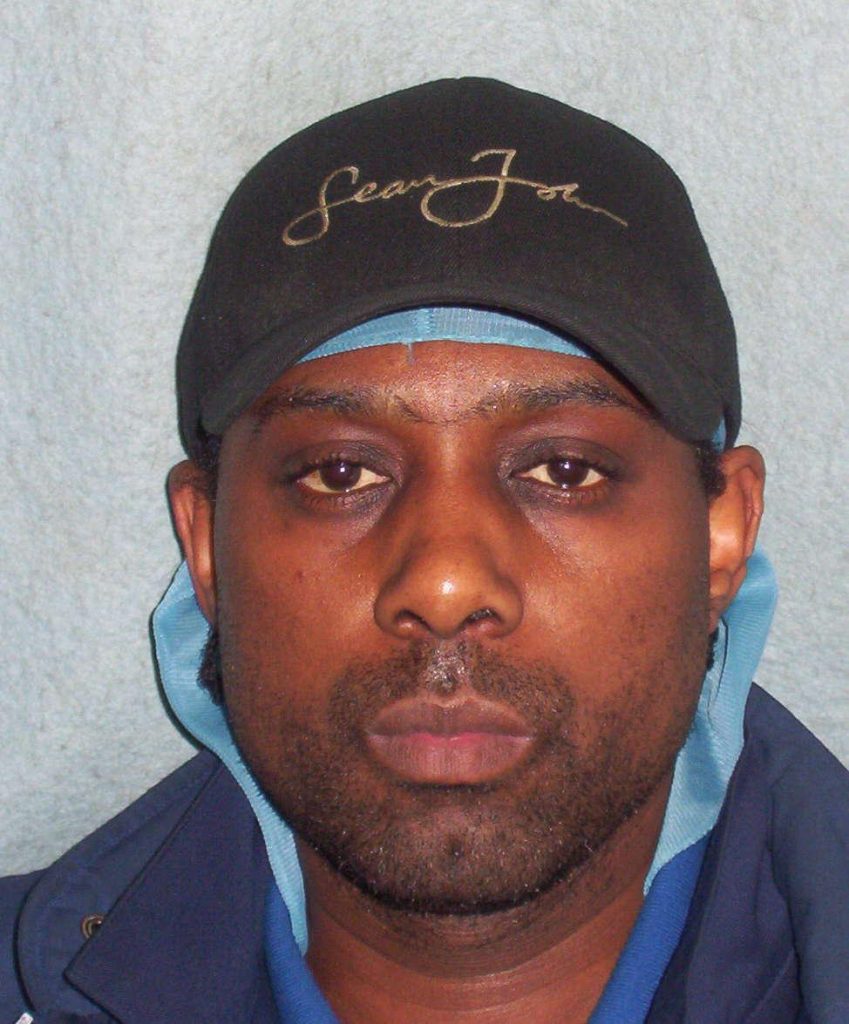 Andrew Taylor, 55, of Ondine Road, London, has been sentenced to six years imprisonment after abusing his position of trust to defraud his employer – Guys and St Thomas’ NHS Foundation Trust – of £598,000. The jury unanimously found him guilty of Fraud by Abuse of Position, contrary to sections 1 and 4 of the Fraud Act 2006 (at Inner London Crown Court, 26th March, 2018).

This is the first conviction secured by the NHS Counter Fraud Authority (NHSCFA) since its establishment as a new Special Health Authority in November 2017.The judge also set a timetable for confiscation proceedings under the Proceeds of Crime Act 2002, and the NHSCFA will now progress action to recover moneys obtained by Taylor during the course of his offences.

Andrew Taylor had worked for the Trust since 1998 and had been the Guys and St Thomas’ permanent locksmith from 2006. Due to the specialist role he performed, Taylor was responsible for sourcing and obtaining a best value quote for locksmith supplies to the NHS body. In March 2007 Surety Security (an incorporated Limited company from 2009) began to supply the health body with locksmith materials. Investigations revealed that Surety Security was actually owned and controlled by Taylor himself, and he exploited his position of both purchaser and supplier of security hardware requirements for the Trust over a number of years, charging the NHS extortionate mark-ups of up to 1,200%.

Enquiries also established that, apart from two very low value jobs, Surety Security had no  customer other than Guys and St Thomas’, suggesting that the company was set up and used solely as a vehicle to facilitate the fraud. After initial enquiries established that the value of the materials Taylor had obtained for the Trust had been billed at a vastly inflated mark-up, he was suspended, but resigned before disciplinary procedures were completed.

NHS investigators obtained witness statements from Taylor’s wholesale supplier, which confirmed the huge mark-ups the locksmith had charged his own Trust. They also obtained statements from a number of Guy’s Hospital employees to prove the method and value of the fraud. The locksmith’s computer was seized and forensically imaged by NHS forensic computing specialists, revealing template Surety Security invoices saved onto Taylor’s profile. Meanwhile financial investigators were able to prove that Taylor controlled the Surety Security finances.

The NHSCFA financial investigators also established that Taylor was leading a cash rich lifestyle beyond his legitimate means, which included paying for his son to attend a private school whose fees were £1,340 a month, and purchasing a brand new Mitsubishi L200 vehicle at a cost of £27,400.

Sue Frith, interim CEO of the NHSCFA, “This is a significant and rewarding outcome for the NHSCFA, and sends a clear message that we will intervene and take action against those who commit fraud against the NHS and who take money originally intended for patient care for their own personal gain. Andrew Taylor exploited his position at Guys and St Thomas’ to satisfy his own greed and personal lifestyle. The sentence imposed today should act as a clear deterrent to anyone else who thinks that NHS funds are there for their own gain, instead of being there to meet the healthcare needs of everyone. The NHSCFA’s action now continues to pursue the money taken by Taylor in order to return it to the NHS.”

If you suspect that anyone is committing fraud or another economic crime against the NHS, tell NHSCFA about it – you can call our 24-hour, confidential reporting line 0800 028 40 60 or visit our main website to report online: www.cfa.nhs.uk

This website uses cookies to improve your experience. We'll assume you're ok with this, but you can opt-out if you wish.Accept Read More